Beards, mugs and men A response about mugs to a rant about beards - #dev #zeta target #rant 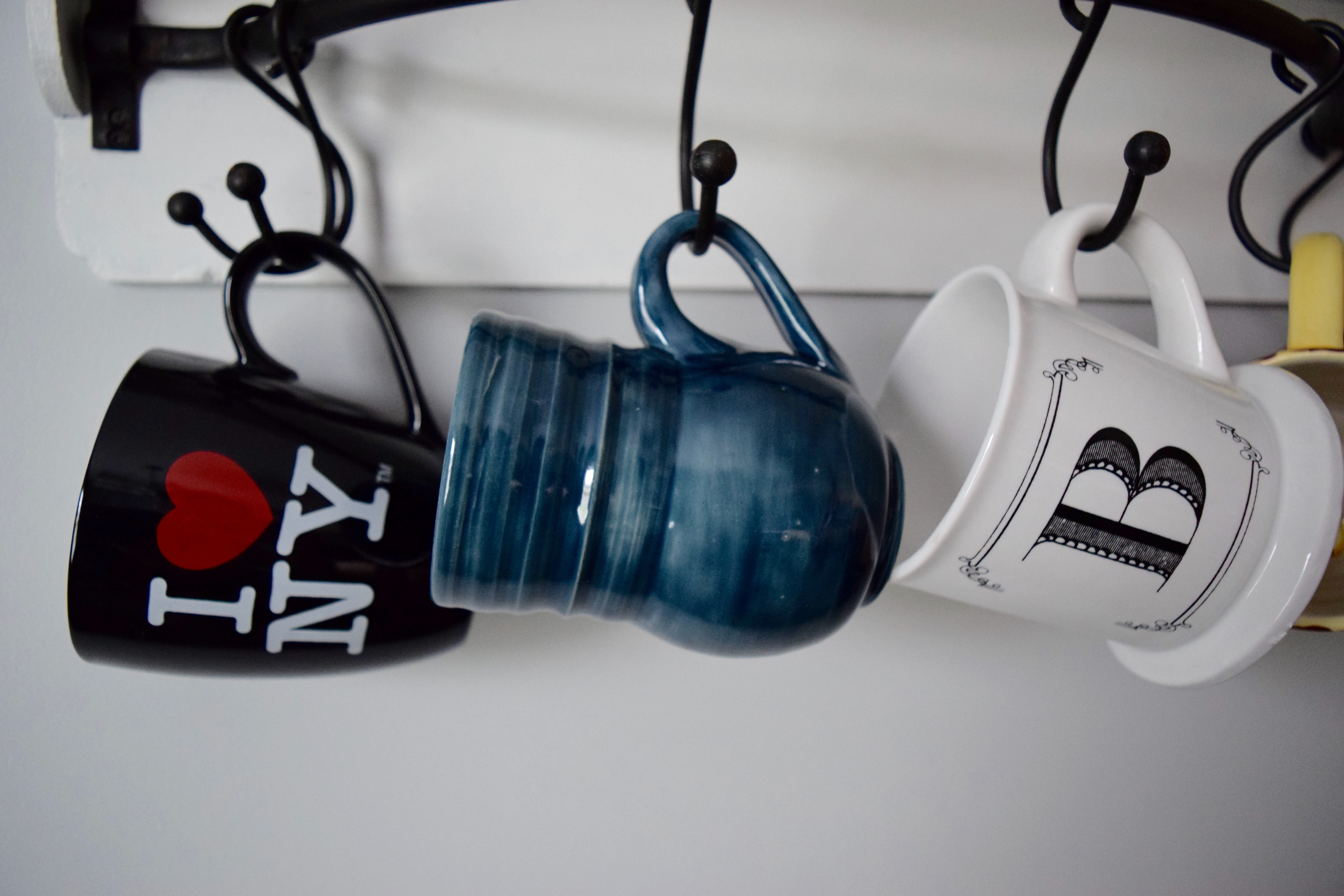 Photo by Chris Scott on Unsplash

I use DevRant, a social for rant by developer. One day I find this rant.

Some empty-headed helpdesk girl skipped into our office yesterday afternoon, despite the big scary warning signs glued to the door.

“Hey, when I log in on my phone, the menu is looking weird”

“Just look at this beard!”

She looks puzzled: “OK… maybe it could use a little trimming. Uh… a lot of trimming”. “I still like it though” she adds, trying hard to be polite.

“I understand you just started working here. But the beard… the beard should make it clear. See the office opposite to this one?”

“Perfectly groomed ginger beards. It’s all stylish shawls and smiles and spinach smoothies. Those people are known as frontend developers, they care about pixels and menus. Now look at my beard. It is dark and wild, it has some gray stress hairs, and if you take a deep breath it smells like dust and cognac mixed with the tears caused by failed deploys. Nothing personal, but I don’t give a fuck what a menu looks like on your phone.”

She looked around, and noticed the other 2 tired looking guys with unshaven hobo chins. To her credit, she pointed at the woman in the corner: “What about her, she doesn’t seem to have a beard”

Yulia, 1.9m long muscled database admin from Ukraine, lets out a heavy sigh. “I do not know you well enough yet to show you where I grow my unkempt graying hairs… . Now get lost divchyna.”

Joanna, machine learning dev, walks in: “I saw a confused blonde lost in the hallway, did you give her the beard speech?”

Joanna: “No I already took care of it”

“She started about some stupid menu, so I just told her to smell my cup”. Joanna, functional alcoholic, is holding her 4pm Irish coffee. “I think this living up to our stereotype tactic is working, because the girl laughed and nodded like she understood, and ran off to the design department”

Me: “I do miss shaving though”

I love it and I find it sometime too realistic in my experience. But sometime after reading this rant I brought a Developer Mug with the phrase “There is no place as 127.0.0.1” and I write down some office’s mug types.

Standard mug. Only one color with or without the phrase “Best Dad/Mum/Something Ever!”. Full of pens, always Bic or some type of ultra-low-price pen. Sometime there is a magnifier if the owner is in the legal or tax department.

Never ever used as a mug.

This mug is object of design. It’s a cube, has a famous paintings or a geometric template. This is the mug of the “artistic” or “graphic” department. Sometime has a joke about fonts (Comics Sans write in Arial font is a common one). Usualy is not use for coffee but for the Jasmine Dragon Pearl Tea1 from upper Fujian province not your every day tea

They allways have the same fu__ing mug

Allways clean and with black coffee but allways the same fu__ing mug because “it’s original”2. Because the owner is a front-end developer the owner keep the mug in pristine state.

A mug. Inside there is the darkness a concentrated black coffee or a black stuff (old cofee) merged with the inside of the mug. Outside there is one of this:

A new mug with Linux inside or powered by Linux. Sometime the mug is a Debian or Ubuntu mug. Nothing special like the owner…

An old mug with Linux inside or powered by Linux. Sometime the mug is a Debian or Ubuntu mug. The mug has seen better days. Usualy full of pen and dust.

It was a mug with a penguin/debian logo/ubuntu logo printed on it but now look like more a mug with cave painting on it. Full of broken pen and a pencil which is the only thingworking in the “mug”. Sometime the mug is a little broken.

A mug with coffe in it. Sometime Irish coffee, sometime only wishky. On the outside there is a frase like “fuck off”, “sysadmin give, sysadmin take away” or “open a ticket then i look at it” or, my preferite, “if you have a problem it is your problem not mine”. Only sometime you will find a sysadmin with the vim command sheet’s mug.

This are some of the type of mug I find in my worklife. If i find other i will create a second part of this post. 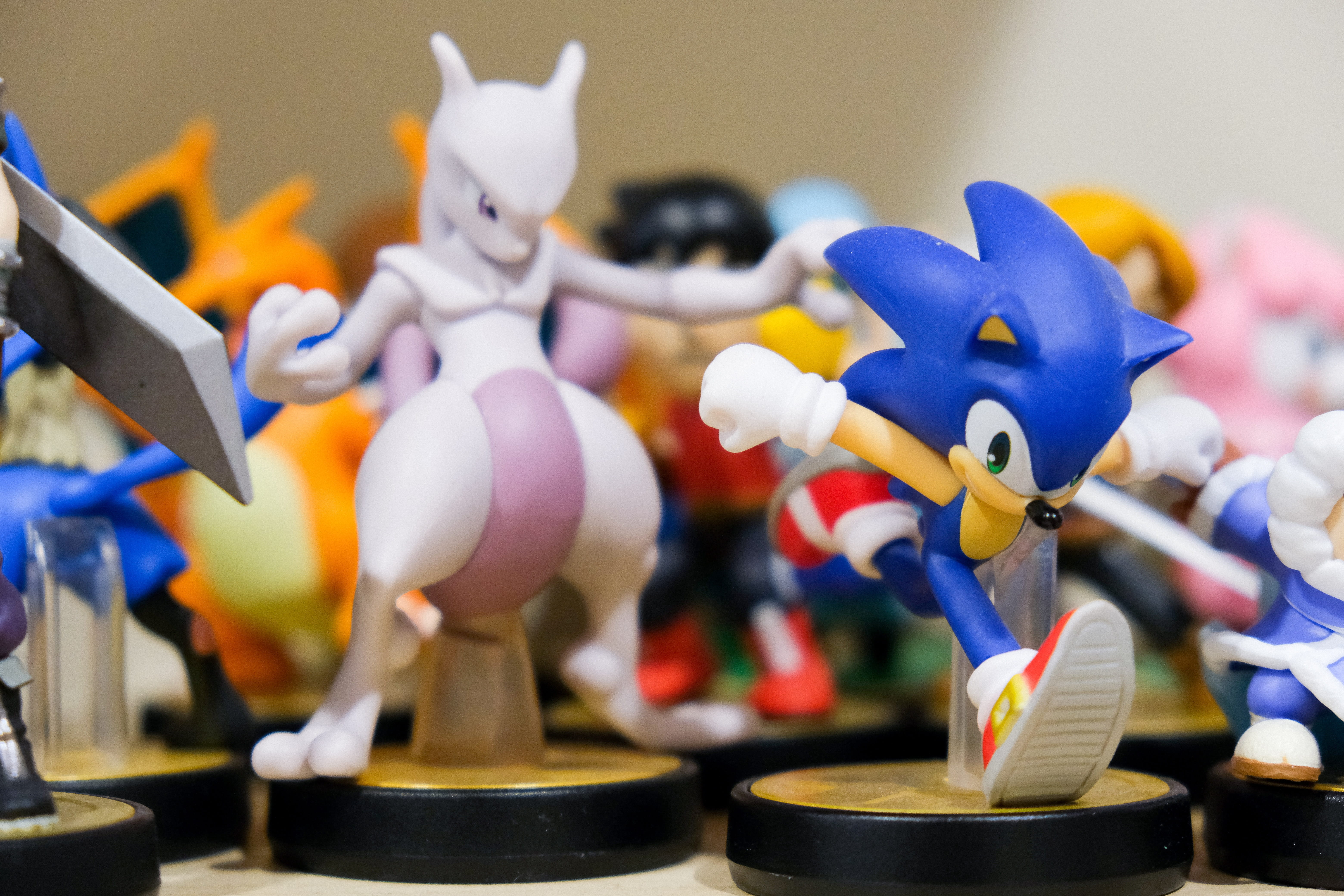 Why you can find a Mew under a truck on Pokemon Blue, Red and Green 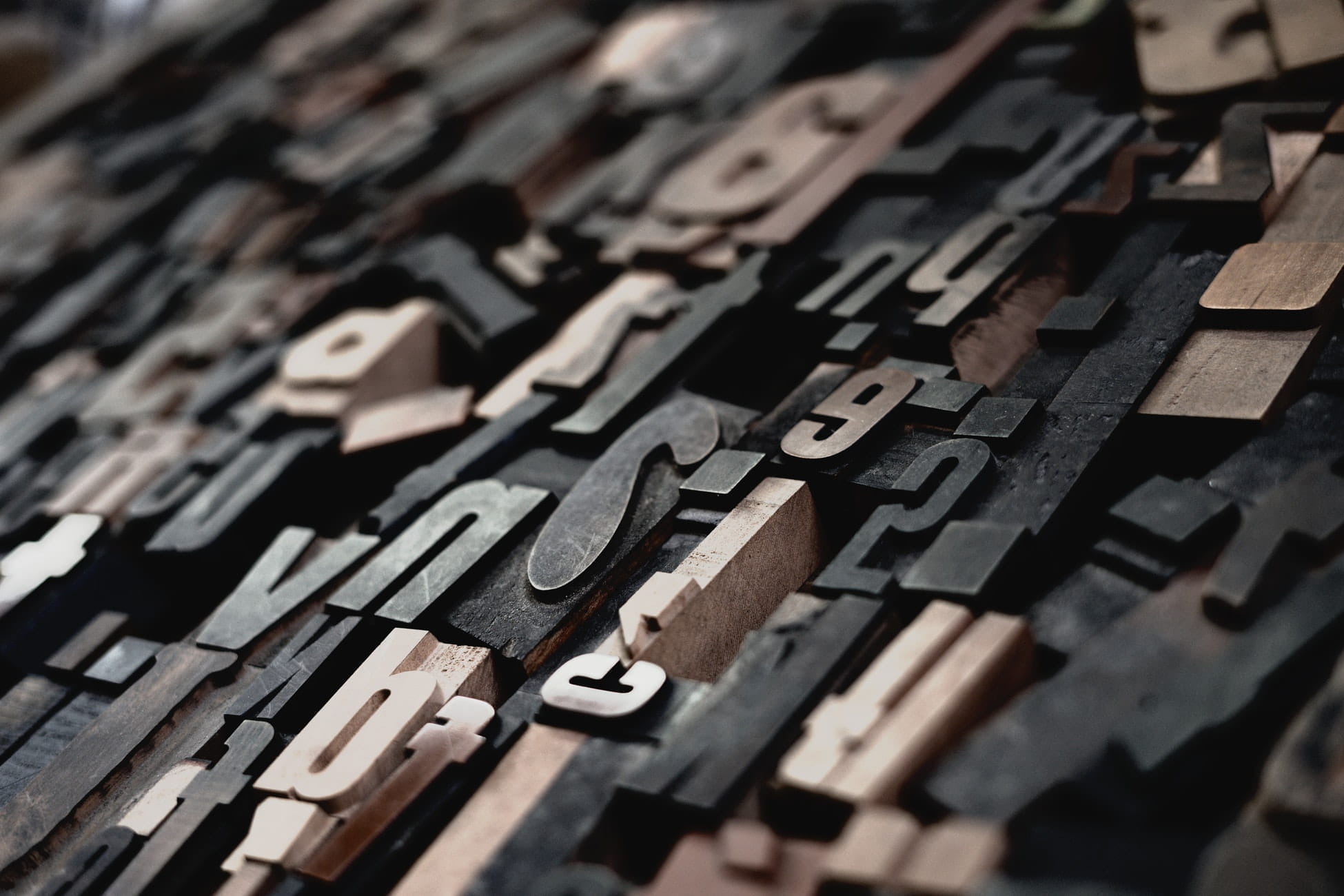 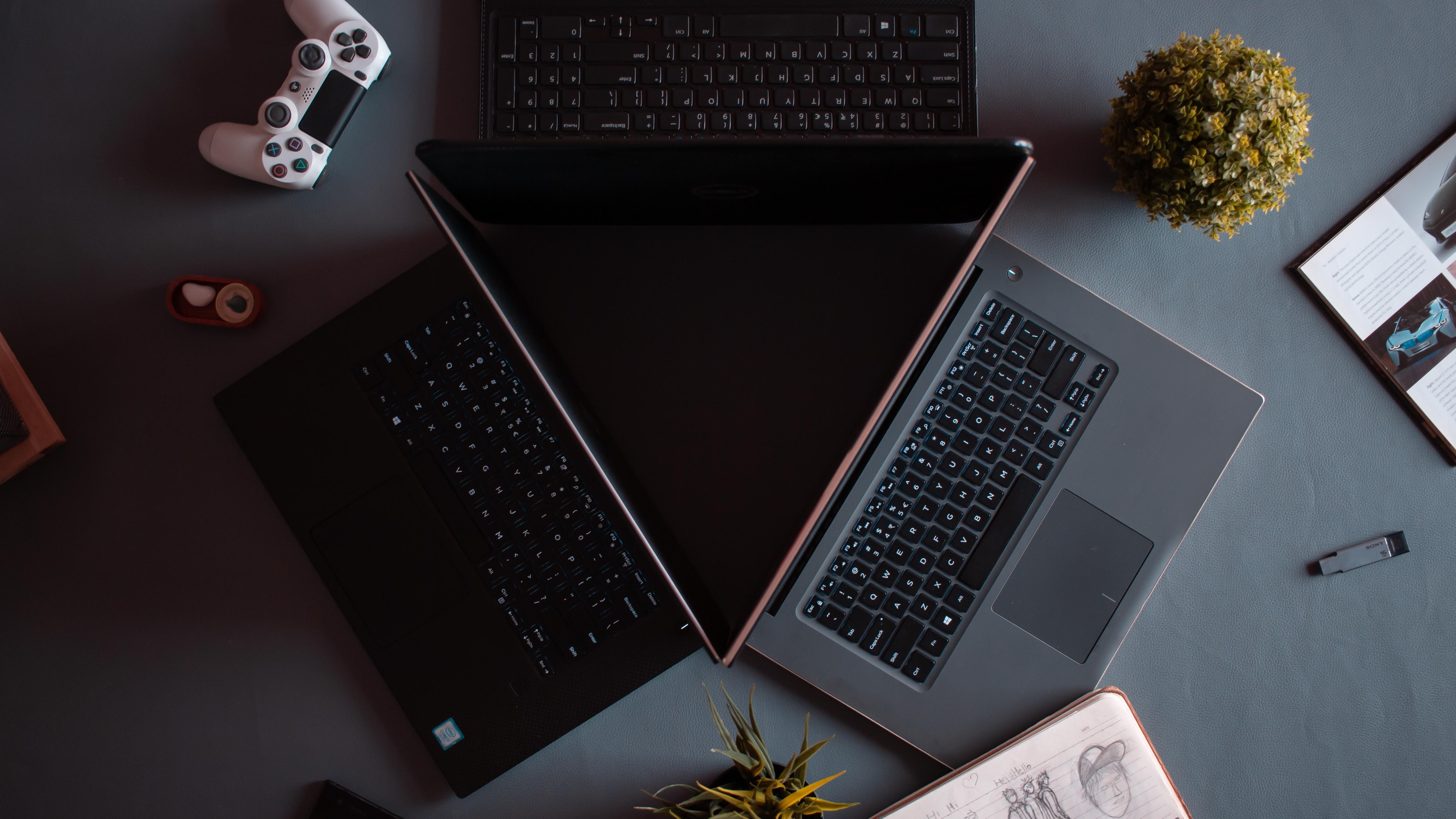 Using the same dotfiles on multiple computer in the easy way